The Centre for Ageing Better and nine organisations from across the housing and charity sectors are today warning of a crisis in the provision of suitable housing for older and disabled people as they launch a new coalition to campaign for accessible homes.

Recent research showed that less than half of local housebuilding plans in England included provision for accessible homes. Meanwhile the number of households headed by someone aged 65 and over has increased by more than a million since 2010/11. By 2030, projected figures suggest that there will be just one new accessible home built for every 15 people over the age of 65.

The HoME coalition has today launched a 7-step charter to transform new housing, including recommendations for central and local government, estate agents, and developers. 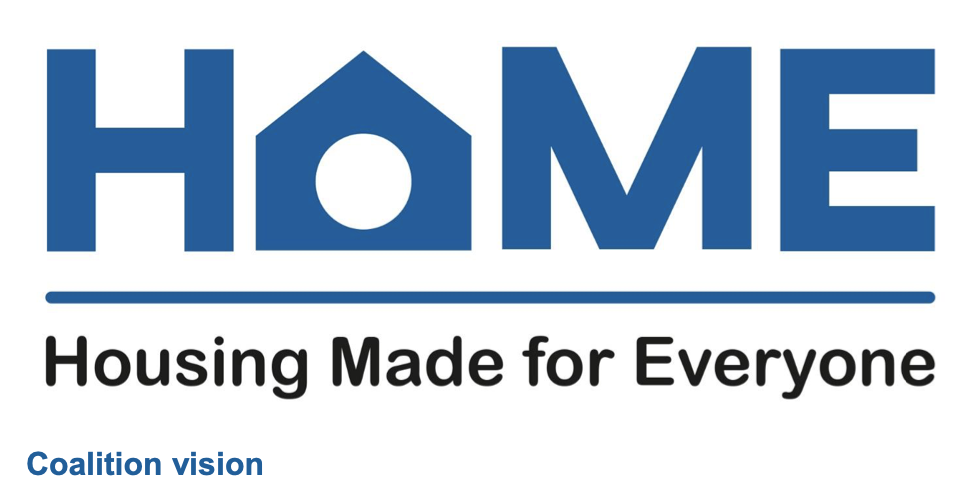